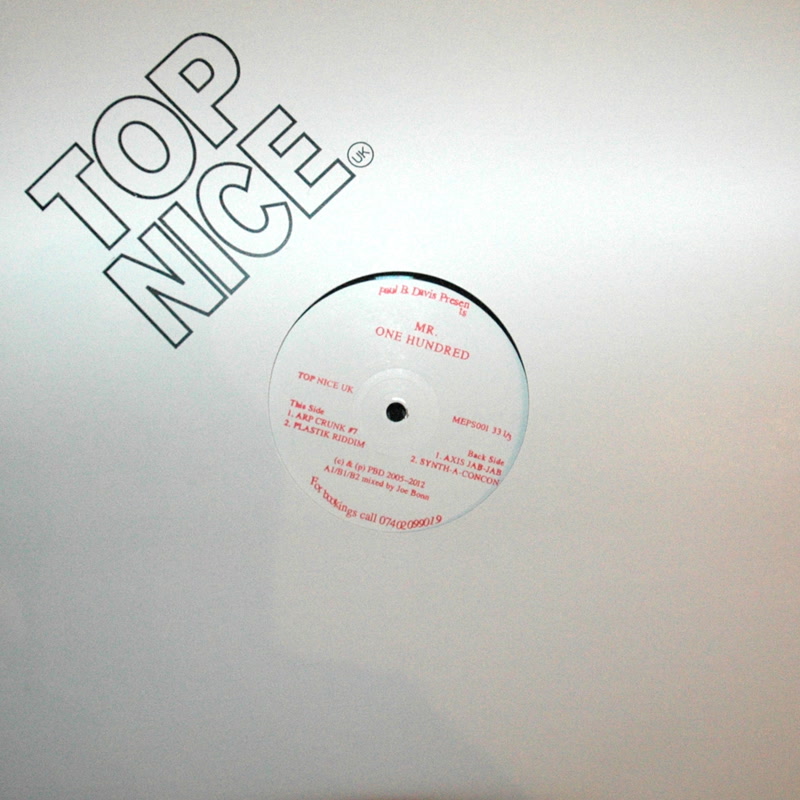 No formats currently available for purchase on this release. This may be due to territorial / service restrictions or current stock availability.

Info
The first vinyl release from Top Nice UK after running nights in London and Stockholm for 8 years, it's also the first release for Paul B. Davis under his Mr. One Hundred alias. This synthed-out, 808-heavy 12" reflects Mr. One Hundred's versatility as a producer and an ear informed by London's musical milieu. Soca rhythms, West African drum patterns, analog synth arpeggios, 808 trap snare rolls and half step bass are de-constructed, flipped, and re-assembled into compelling tracks with searching emotions and a singular vision.

Paul B. Davis is a UK-based producer, born in St. Louis, USA, and living in London since the early 2000's. Paul's early releases under his own name and as The 8-Bit Construction Set appeared on Beige Records, Matthew Herbert's Soundslike label, and the Sonic Arts Network, and his music received support from John Peel, Andrew Weatherall, Mixmaster Mike and Luke Vibert, among others. This is his first release as Mr. One Hundred, a second Mr. One Hundred record is scheduled for release on Dre Skull's Mixpak label later this year. Paul is also a conservatory-trained classical musician who studied harpsichord performance, and as a visual artist he is represented by Seventeen Gallery, London. 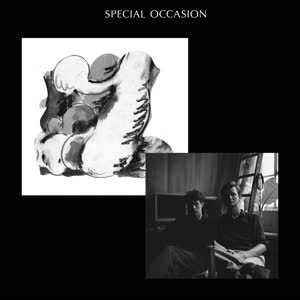 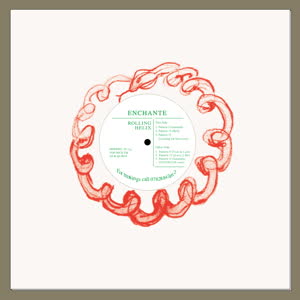